The Danger of Elite Dangerous 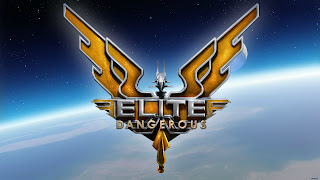 I have to be honest...I've been avoiding Elite Dangerous.  In my heart of hearts I want to play it, but I haven't much since I bought it and spent a couple of days flying around in my starter Sidewinder.  I want to go down to my desk in the master bedroom with the 5.1 surround computer speaker system, set up my old Saitek HOTAS, configure my Trackir 5 head tracking system, plug in my gaming laptop, and fire up Elite Dangerous.  I desperately want to zip around the 400 billion systems that make up the Elite Dangerous galaxy. 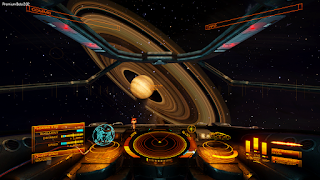 I want to upgrade my ship(s), customize their paint jobs, their weapons and modules, and fill my cargo bays with goods I picked up so I can hopefully make a little cash re-selling them.  I want to blow those pesky pirates into an expanding cloud of gas and vapor when they interdict my flights and attempt to blow me up into similar clouds for my cargo. 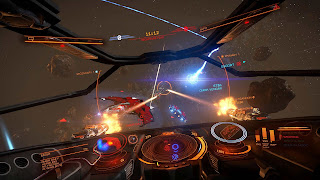 I want to explore, mine asteroids, trade, hunt down bounties, and even smuggle a little.  And every now and then I want to hear the fuzzy and staticky far away voice of another Elite Dangerous pilot somewhere in the fringes of the galaxy as we connect in the vastness of space.

But I haven't done it yet.  Why?  Because Elite Dangerous is exactly that...it's dangerous.  Especially to me.  It's dangerously addicting, and I know that once I set that little gaming space up to really dig deep into Elite Dangerous that I may not be able to stop.  I mean, I'm about to start my new career, and after the past three years of working as a nurse part time and going to grad school full time, I actually am going to grow up again in about a week, put on my big boy pants, and go back to working Mon-Fri 8-5 (with one night a week and one weekend a month of on call to boot).  And I know myself.  Enough to fear that I could totally screw up everything I've worked for - family, home, career, wonderful and extremely fortunate life - if I hop into my Elite Dangerous cockpit.  Because I may not be able to stop...

Ok, maybe I'm exaggerating (just a little...but not completely).  Elite is that good, maybe not for everyone, but certainly for me.  Particularly if you're in your 40's - 50's and you remember playing the original Elite on your Commodore 64. 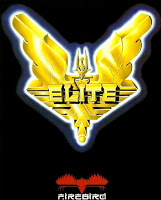 (How many joysticks did you destroy playing Elite back then?!?!)  Original Elite was mind blowing and I an d I couple of buddies devoted ourselves to bing playing Elite until the wee hours of the morning.  I'm pretty sure hygiene became an issue with Elite.  Remember, this was the precursor to space trading and combat games - long before Wing Commander and light years before EVE Online.  Hell there wasn't even multiplayer on Elite.

So you can kind of understand why I am reluctant to really dive into Elite Dangerous, the crowd sourced Kickstarter update to what may have been one of the very best games of the mid-80's by Frontier Developments.  Now Elite Dangerous brings us to a massive (which may be an understatement) galaxy of hundreds of billions of systems to explore in a persistent open world with about 150,000 of these systems are taken from real world astronomical data.


But you know...I'm out of school now...and aside from starting the new job, I really don't have much to responsibility beyond everyday life for the first time in like 10 years.  So maybe I should go set that desk up for some hardcore gaming.  It should still be double as my Roll20 D&D gaming area...

PS:  Did I mention you can atmospherically land on planetary bodies and planet-based outposts and space stations and even drive around said planets and moons in a wheeled rover vehicle? 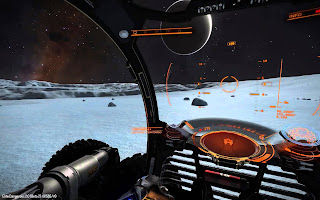 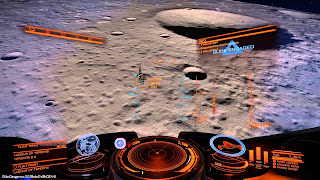 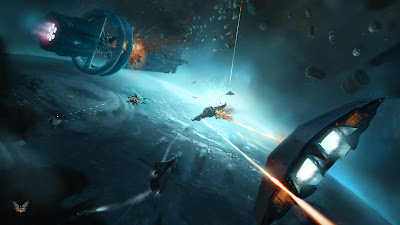 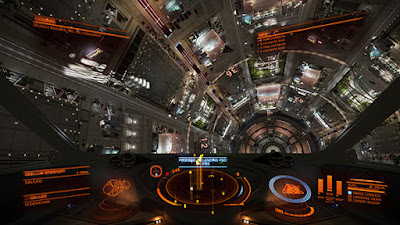 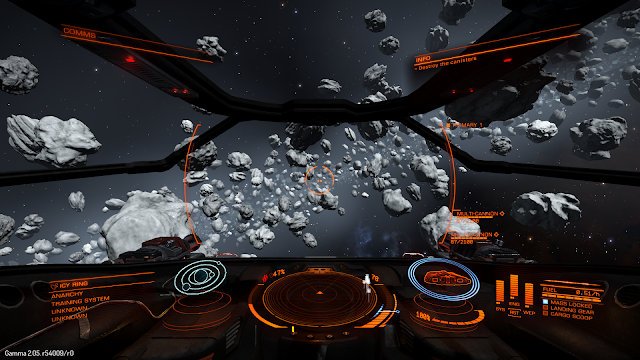 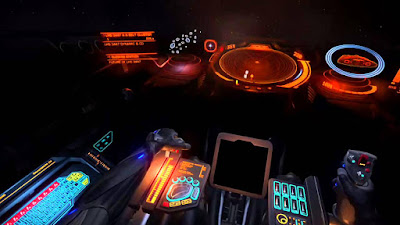 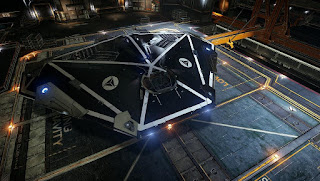 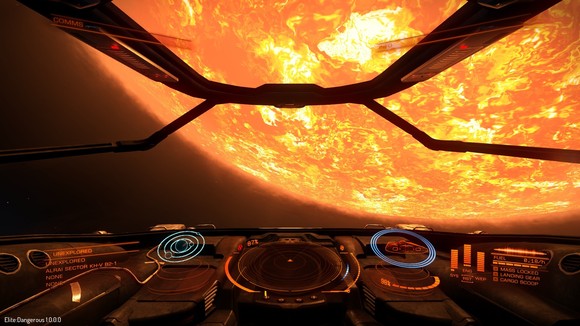