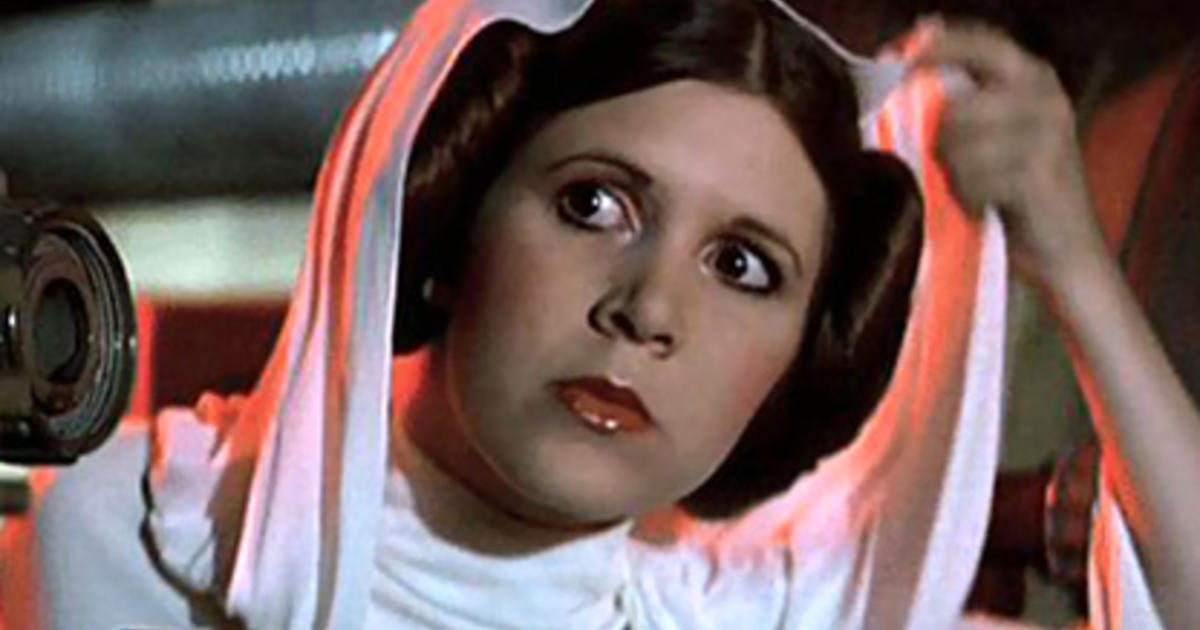 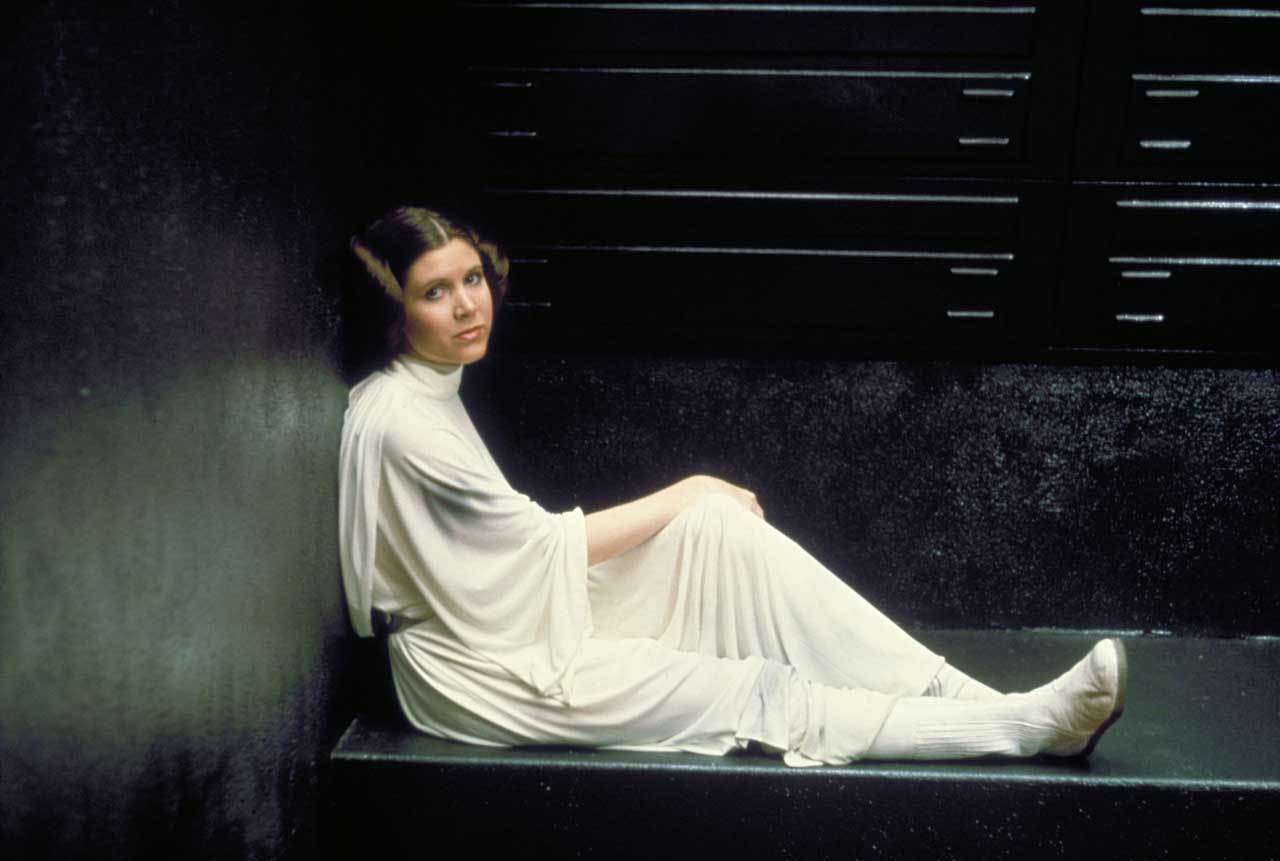 Not sure why, but Fisher's 60th B-day actually made me feel a little old today too! LOL! 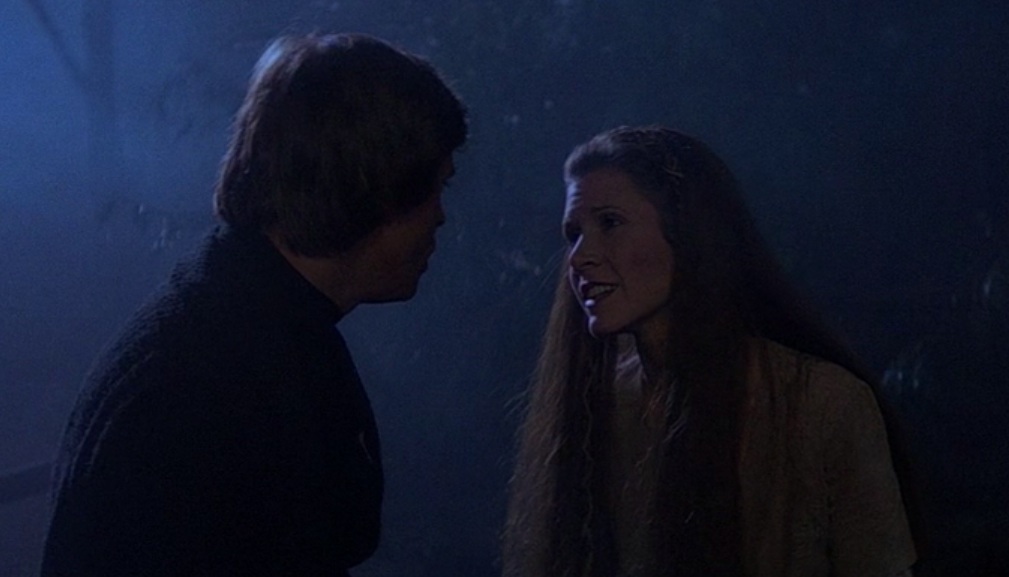 You have to wonder if Fisher had any idea that the role she was playing in some Sci Fi flick in 1977 would become such a big deal down the road (she was 21 when Star Wars released). Be great in Episode VIII to see who her character reacts and deals with Han Solo's death... 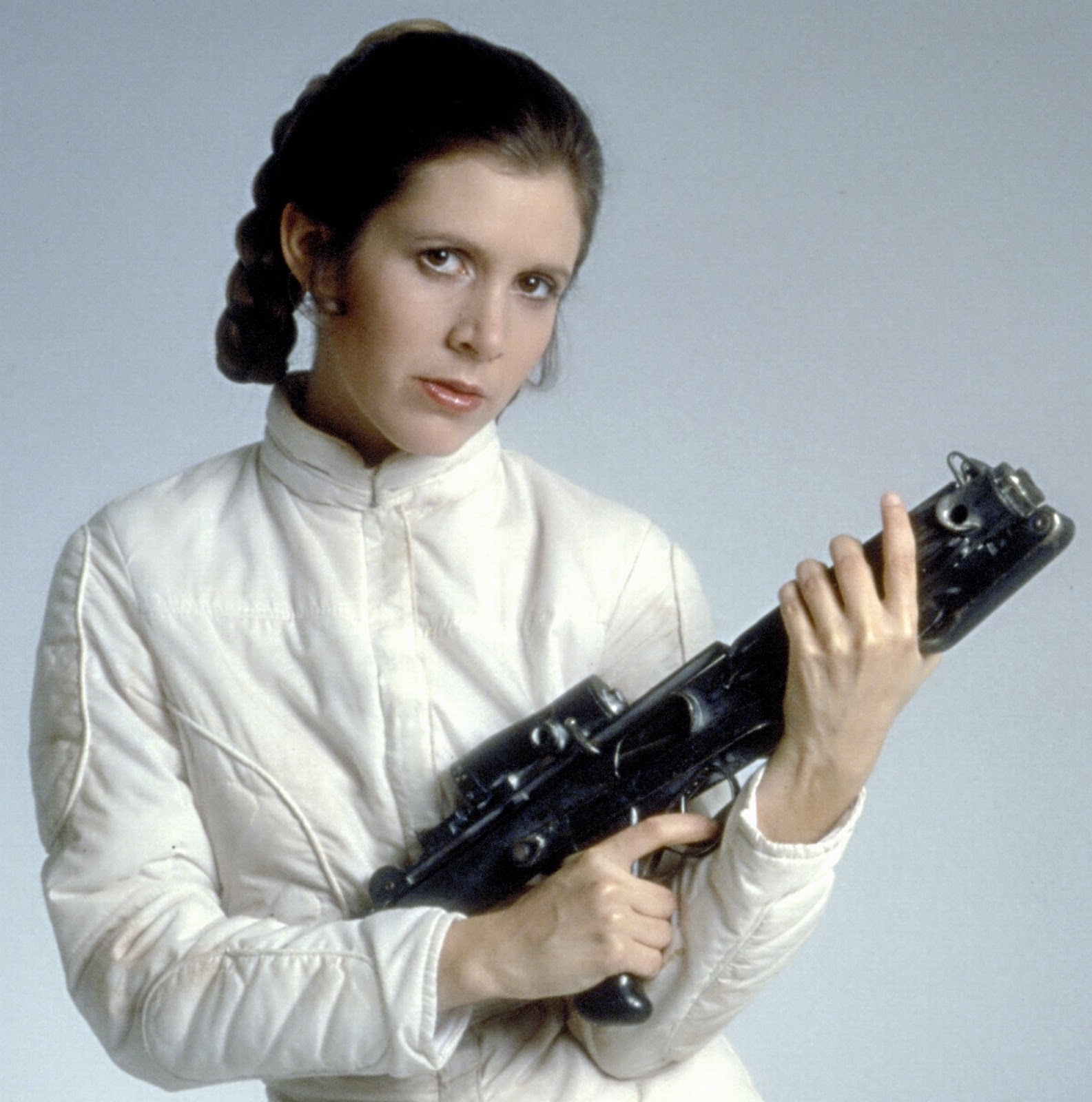 M.D.
@michaeldunkle
Posted by Michael 'Yoda' Dunkle at 9:13 AM