Disney has announced that it will put out two spin off movies from the Star Wars franchise that will be designed to be standalone films separate from the original Star Wars saga.  Both, if they happen, will come out after the planned release of Episode VII, currently scheduled for release in 2015 and directed by J.J. Abrams (ala Fringe, Lost, etc.).  Lawrence Kasdan has been tapped to write at least one of the spin offs. 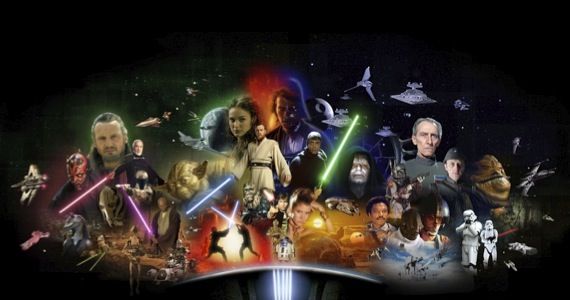 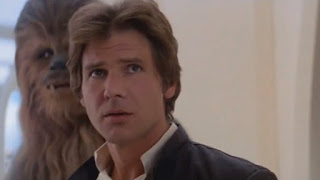 Each film is reported to focus on a specific character, so we may see a Han Solo movie, or perhaps a Boba Fett film. 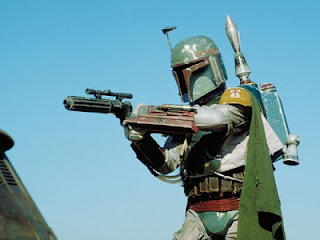 Let's dearly hope there are no plans for a JarJar Binks flick... 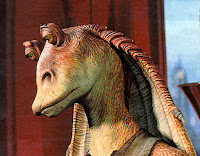