The man that took one very small step that immediately propelled our dreams, visions, and hopes on a colossal  leap that would resonate for all of human history has passed away.  Neil Armstrong, the Apollo program astronaut that became the first human being to set foot on the surface of the Moon died Saturday from complications of heart surgery. 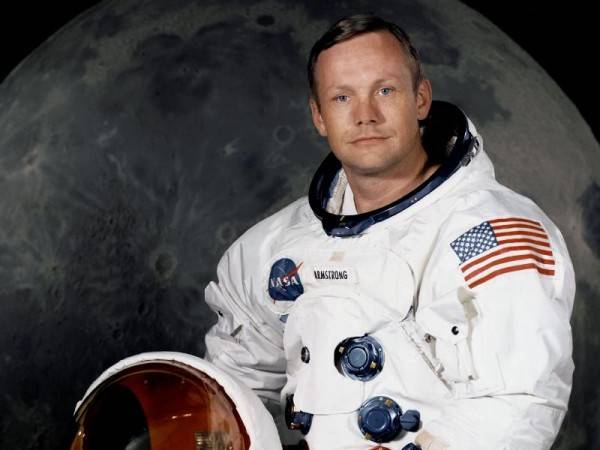 At 10:56 ET on July 20, 1969, Neil Armstrong stepped down a ladder attached to the Eagle lander after the lander touched down on the Moon.  At touchdown, Armstrong sent the transmission, "Tranquility Base here, the Eagle has landed."  About six and one-half hours later, Armstrong stood on the surface of the Moon and uttered, "That's one small step for a man, one giant leap for mankind."  Fellow astronaut Buzz Aldrin joined Neil Armstrong on the surface, placed a United States flag, conducted and set up some scientific experiments, then they rejoined the main spacecraft and returned to Earth with the third astronaut, Michael Collins.  None of them would return to space again.

I cannot think of any other person in the history of human space travel and exploration whose name will be remembered for the whole of whatever will come to pass in the future that lays before us as Neil Armstrong's will.

By his passing, we are diminished...may he rest in peace. 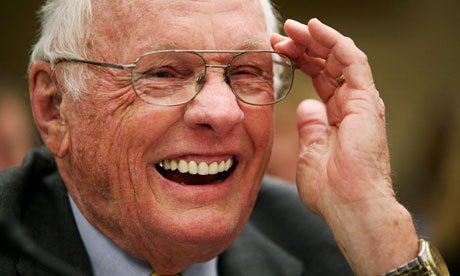